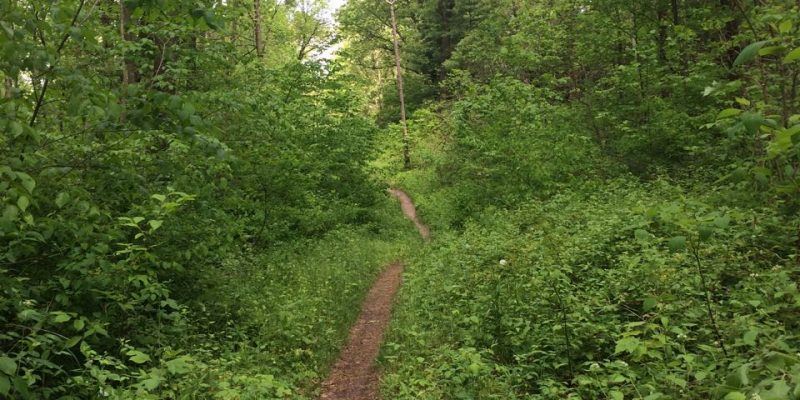 It’s a little bit further away.

It’s a little bit “harder.” There are more roots. The climbs are a little longer and steeper. There’s more sand. It’s an older, burlier, rugged trail. And I love it.

Yesterday morning I took our demo Epic (with which I am completely infatuated) to sort of verify the feelings I got from riding it at Custer a couple of weeks ago.

I saw some friends in the parking lot and shot the shootable for a little while. I did the warm-up loop and adjusted the saddle height. I did the main loop and had a great time. I saw two (big) deer, nearly flattened a chipmunk, lost the front but failed to crash and had a terrific time. I then found another friend in the parking lot and flapped my jaws for a while before starting a second loop… which was also terrific.

After that I spent some time at the pump, trying to get hydrated. I talked to some other folks in the parking lot and darn near crashed at zero miles an hour while trying to ride a bike and access my brain at the same time. We all laughed a lot. Someone offered me a beer.

In all of my human interactions yesterday, everyone was pretty adamant about two things: a loop at Yankee is no shit. It doesn’t matter if you’re an aerobic freak going a zillion miles an hour of if it’s your first time; it’s tough. Many are the times I’ve gone to Yankee with two-loop aspirations only to come home after one. Secondly, it’s gorgeous. Right now it’s impossibly lush. It’s lovely in the autumn. Spring is spectacular. I always see something memorable at Yankee — a bird, a vista, something just off the trail that I hadn’t noticed before.

On the way home a piece of jerky from Sam’s or a quick lunch at the Sand Bar can really top it off. 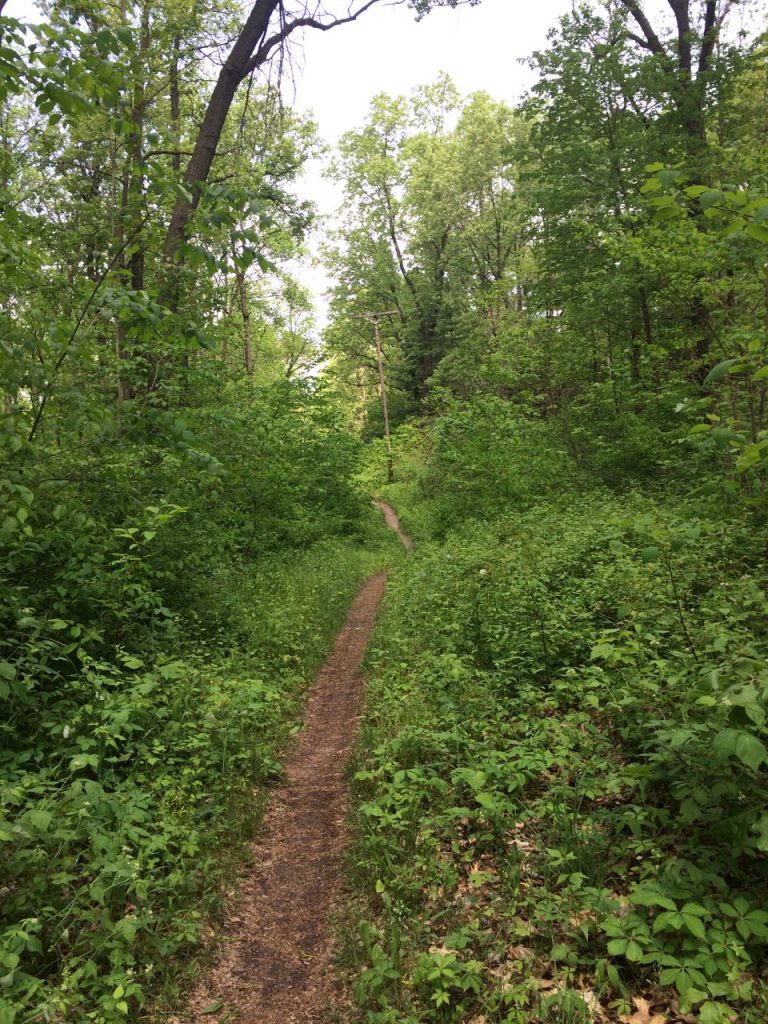