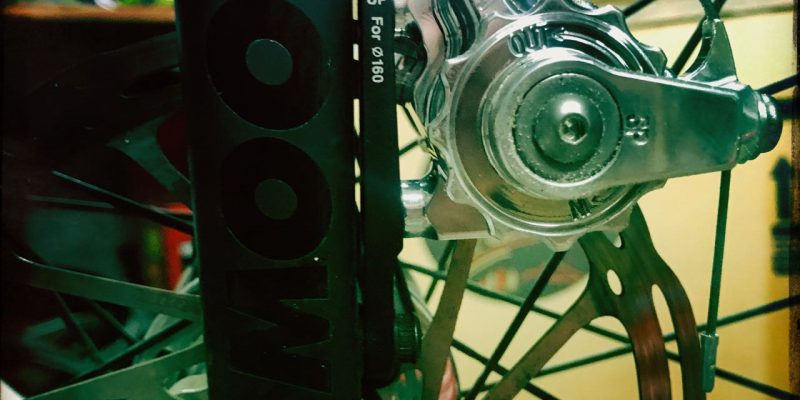 About a year ago, I built myself a pretty fancy cross bike: (very) fancy frame, fancy (aluminum) wheels, fancy drivetrain, fancy carbon-railed saddle. Lost of fancy… combined with really unattractive yet functional yet cheap Shimano flat mount calipers. Why? Back in the storied early days of flat mount brakes, those Shimano calipers were the only things I could get my hands on. I bought them with the idea that I’d put something “better” on when I had a chance.

“Better” was an elusive thing. Despite their homely appearance, those little Shimanos worked well. For sure these are fighting words in some quarters, but I’ve never really cared for the TRP Spyre brakes. Yeah, they’re supposed to be better with the dual-piston design and all that, but they’ve just never been my cup of tea. So the Shimano calipers stayed on the bike.

The day I learned that Paul Components was making their Klamper in a flat mount version, I called ’em up and ordered a pair in polished aluminum. They showed up a few days later. My coworkers oohed and aaahed at their loveliness. Installation would have been a piece of cake IF we (the bike industry) could just get over this idea that every stinking cable has to be internal to something. Suffice to say that flat mount Klampers and internally-routed ENVE forks are not a good combination — at least not for me. I have to laugh that I now have beautiful, functional calipers… and a zip tie holding the front brake housing to the fork. 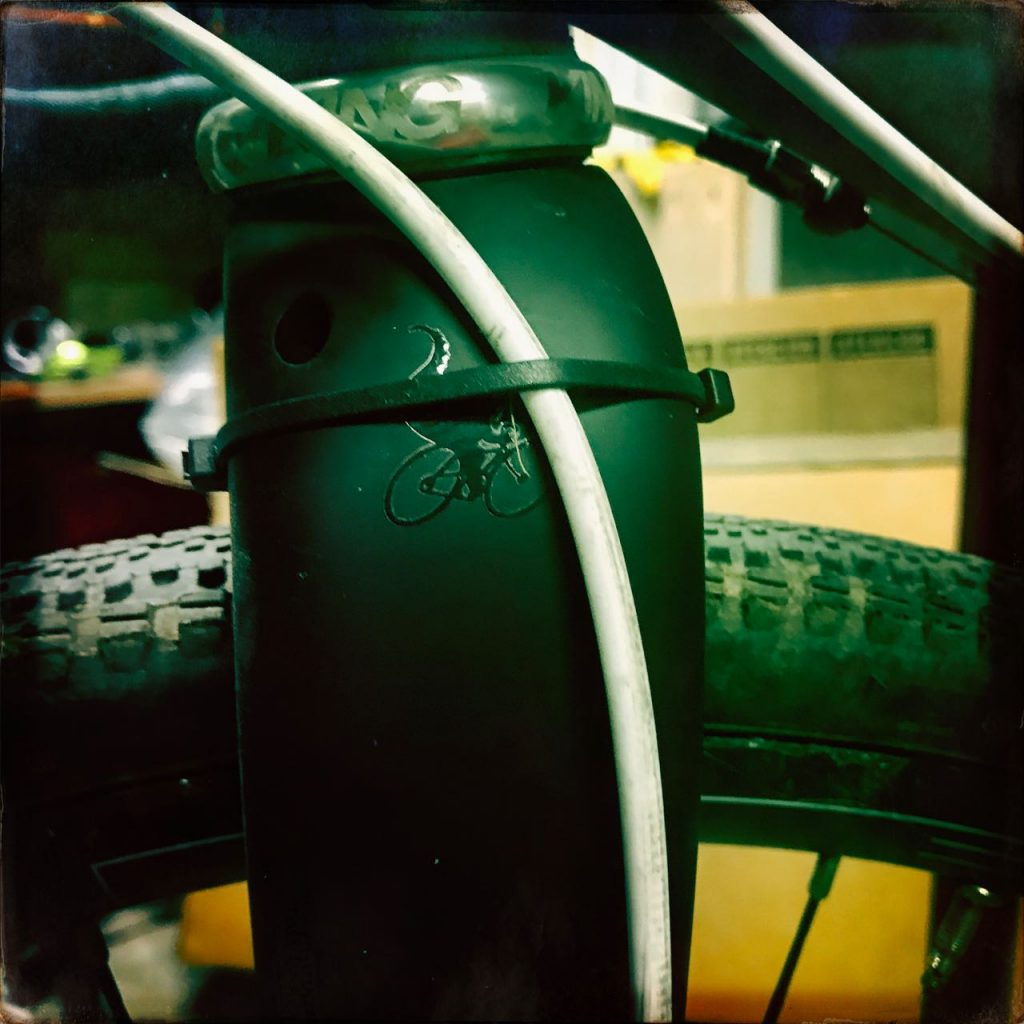 Aside from the fork issue, installation was very straightforward. The calipers came with good instructions and assertive Kool Stop pads. They work great, noticeably better than the brakes that preceded them.

Conclusion: Great upgrade. Braking is better. Looks are way better. Made in America is cool. Cheap? No. Not cheap. Do it again? Yes.