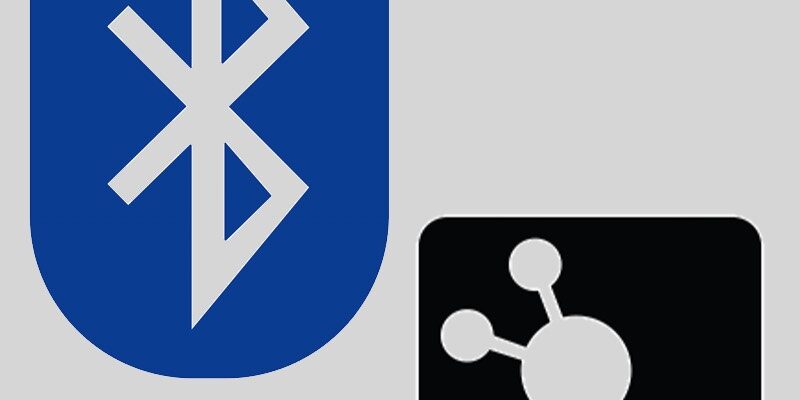 I’ve had a Di2-equipped bike for a while now, and I like it. It shifts perfectly and the battery charge lasts a really long time. Never any fuss.

And then it was dead as a doornail before our first shop ride of the season. Fortunately I checked it about an hour before the ride, and got enough charge in there for the ride. (An aside that has very little to do with anything, but why not? Less than half-way through that ride I hit a pothole hard enough to put my bike in “crash mode” such that it wouldn’t shift out of the smallest cog in the back. My legs were sore the following day.)

I charged the bike fully after that ride.

Two weeks later I jumped on the bike and… dead battery. Ugh. (And here I’ll do another parenthetical bit to say that this dead battery thing totally confirmed the biggest fear everyone had when Di2 appeared on the market. “What if it’s dead?” If it’s dead you have one gear. I hope it’s a good one.)

I thought about this for a while, and it occurred to me that my Garmin Varia is the latest addition to the mix of stuff on that bike. Hmmm.

My Di2 system has the little D-Fly gizmo that allows communication to other devices via ANT+ and Bluetooth. When paired with a computer (like a Wahoo Elemnt or a Garmin Edge), the Varia will go into standby mode when the computer isn’t active. When it’s in standby mode, the Varia will occasionally ask if anybody is listening. Di2, which is never really “off,” responds. I imagine the conversation: “Hello?” “Hi.” “Hello?” “Hi” (goes on for many hours, until Di2 is exhausted and out of juice) “Hello?”… “Hello?”…

And of course a little internet sleuthing confirmed my logic. People claim that all ilk of nearby electronics are capable of draining a Di2 battery. Perhaps so, but mine has worked like a champ ever since I started completely powering down the Varia after a ride.

Moral of the story: your electronics might require a chaperone.