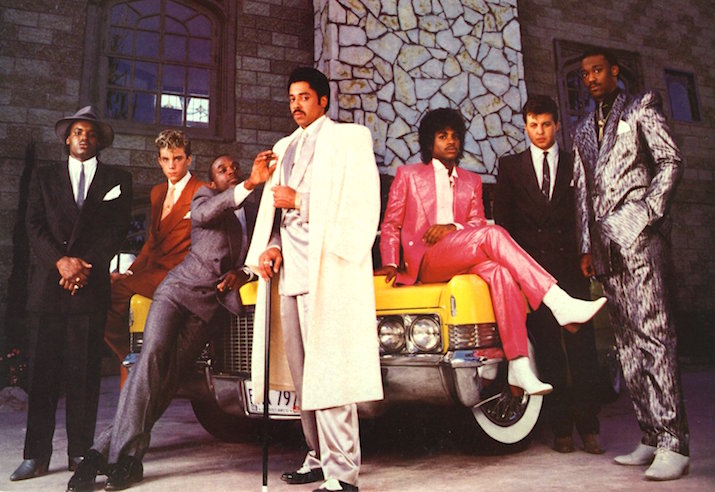 We received a big box of Time pedals today, about which I’m very stoked.

I went through both Shimano and Crank Brothers mountain bike pedals before I ended up with Time. I’m not exactly sure how it happened, but I recall a friend of mine (who continues to use SPDs) suggesting that Time were good at clearing mud. So I bought a pair ten years ago and still own them. Looking around my garage the other day, I found no less than four pair of Time ATAC pedals, some really old, some newer and more fancy.

When you’ve ridden a set of pedals for a really long time, you tend to forget what it is that you like. You just know that they’re better than the last thing you tried, and that’s probably good enough. I do know that they clear mud pretty well. They’re easy to get in and out. They have a decent-sized body, so that you can still pedal the bike if you don’t get clipped in quickly. My experience is that they’re exceedingly durable. If they’d broken, I’d have probably switched to something else. If you’re looking for a solid mountain pedal that’s maybe a tad off the beaten path a bit, I recommend Time ATAC without reservation.

I’ve been aware of Time road pedals for some time. RXS were pretty popular a few years ago, but I saw a couple of failures and decided to steer clear. Later came the iclic system, renowned for easy entry and exit. Those two systems have been merged into the Expresso, just like the mispronounced caffeinated beverage. My Time rep told me that the breakage issues of the RXS were in the rearview mirror, so I bought a pair of Expresso 10 for myself and another pair for Ryan. I’d been using Speedplay Zeros and Ryan had been using Shimano SPD-SL.

The first thing we both said was, “Holy smokes. These things are light!” Admittedly, the Expresso 10 is a pretty expensive pedal at $250, but they’re not even 20g lighter than the Expresso 2 at $75. Dang.

Expresso pedals use the iclic system, so they’re SUPER easy to get in and out of. These ease of ingress and egress doesn’t mean that they don’t feel secure. They feel, and are, quite secure. But if you swing your heel out, the pedal unclips, smoothly and without drama.

We’re not in long-term-test-ville at this point, but the early prognosis is good. I’m totally digging the Expressos on my bike, and Ryan has similar feelings. Please stay tuned.

Post Script: I’ve been practically dying to write this post, in no small part because my college friends Todd and Mike played The Time constantly while we were in our sophomore year at college.