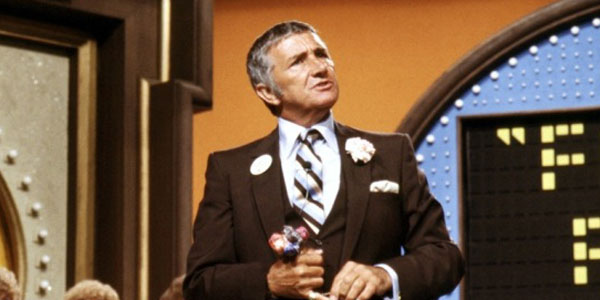 At the end of Pedal’s December 2015 newsletter, I included a link to a brief survey. I know the results are skewed as we would first need your email address, then you would have to open it AND read to the bottom of the darn thing to find the link. I’d suggest that not many folks have that kind of persistence, especially if they don’t particularly care for the source of the email. In short, responses are almost assuredly more positive than the world at large might think.

More than one person mentioned inventory problems, specifically clothing, more specifically women’s clothing, especially for larger folks. In short words, I know. Over the past few years we have totally yo-yo’d our clothing inventory. We had WAAAAY too much a couple of years ago, so I cut way back, particularly on ladies’ stuff, and now we find ourselves with too little. That said, I’ll commit to having better depth of clothing. It just might take a couple of months to make itself known.

And the last (boring) thing I’ll say about inventory is this: we’re investing heavily in software to help us better manage inventory.

One respondent suggested that we should be more in tune with commuters, and I agree. We’ve lost a bit of our mojo in this regard and are looking to get it back.

Another person suggested that we should have an online store for those times when you need to order something in the middle of the night. Right now, today, an online store just isn’t in the cards for Pedal. That said, I get it, and I’d like to help you get the stuff that you want when we’re not open. May I recommend an email? People you might want to contact are me (tim@pedalbicycle.com), Ryan at the downtown store (ryan@pedalbicycle.com), and J’son at the Romence store (jasonl@pedalbicycle.com). We’d love to help!

We were called to task by one person for not being as product-knowledgable as we should. That’s good feedback. 2015 was a year of great transition for us, and I hope that we’re now a bit more stable and educated about our products and trends within the marketplace.

Is that all? No, but those are the high points.

Many, many thanks to everyone who took the time to provide feedback. We want to be the shop you want, and your comments help enormously.