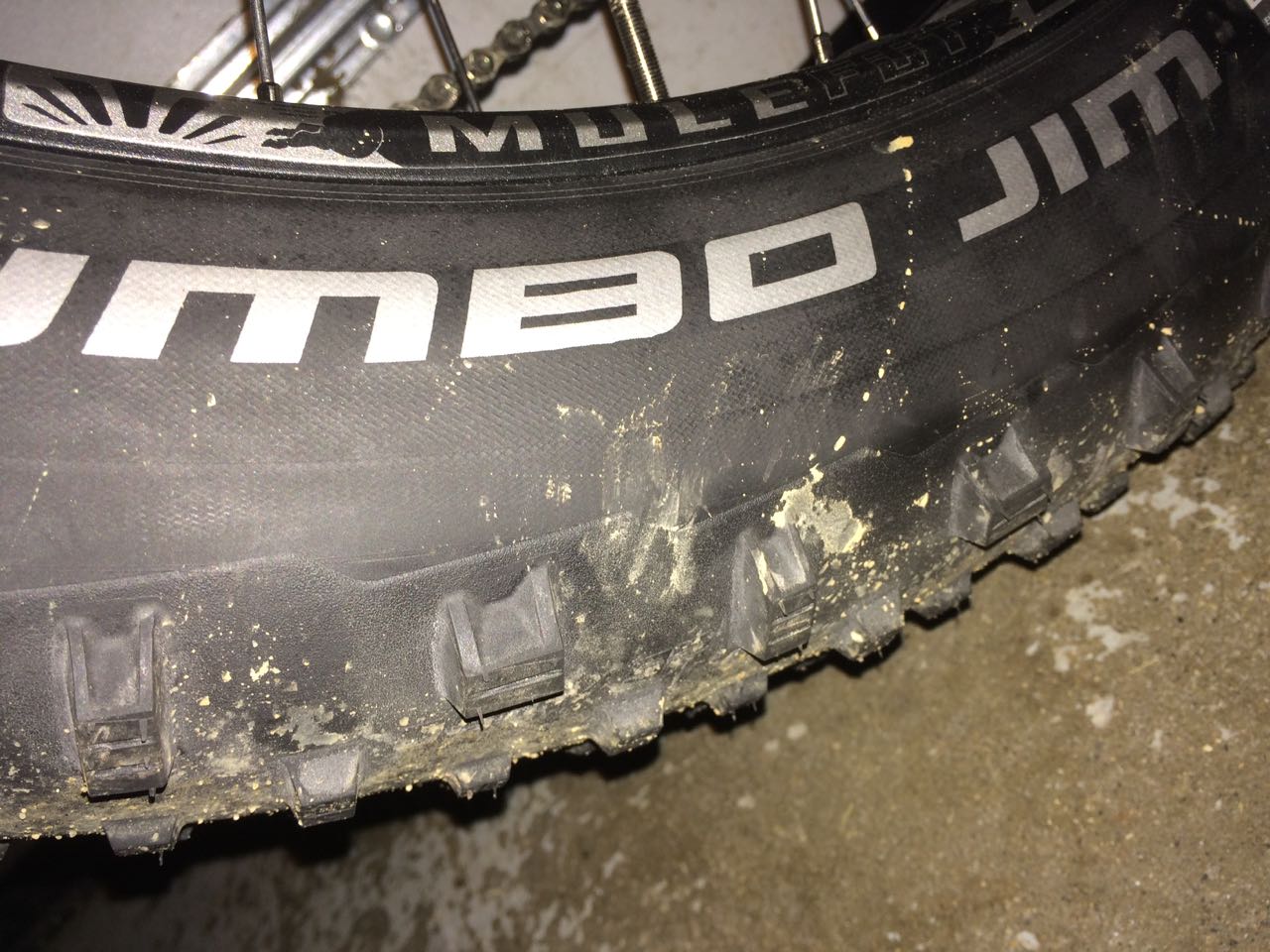 This whatever-it-is is about options. You, discerning mountain biker, have a lot of choices.

The genesis of this jumble is my wife, a reluctant mountain biker if ever there was one. I bought her a really cool race bike many years ago, but she never got into it, largely because she thought both the bike and the sport were trying to kill her. Ever so slowly, as I started to ride more and more bikes, it occurred to me that my wife’s bike was waaaaaay too racy for her: too quick in the steering department and perhaps too aggressive in the riding position. Several weeks ago I built her a fat bike, and it fundamentally changed her relationship with off-road cycling. Heck, we were recently riding on a dirt road somewhere, and I looked back to see her riding without hands. Such a feat seemed beyond reality.

Against my better judgement, let’s sort out some mountain bike terminology:

And now for a quick decoder ring on mountain bike geometry lingo:

Back to the point of all this: many are the options. The advances of modern bikes are pretty darn great. Dang near every change in tire dimension has given mountain bikes a little more traction and made ‘em a little less nervous. Click here to find all the uses. The big meats on fat bikes are amazing, and the plus bikes strike a nice compromise between traction and weight. Geometry differences between a full-on XC race bike and a trail bike can have a massive effect on rider confidence.

And that’s what it’s all about, right? Fun. Zooming around the woods with friends. If you’ve thought that mountain biking was just not for you, I’d encourage you to give it another try on one of these new-fangled things. You might find something you like.